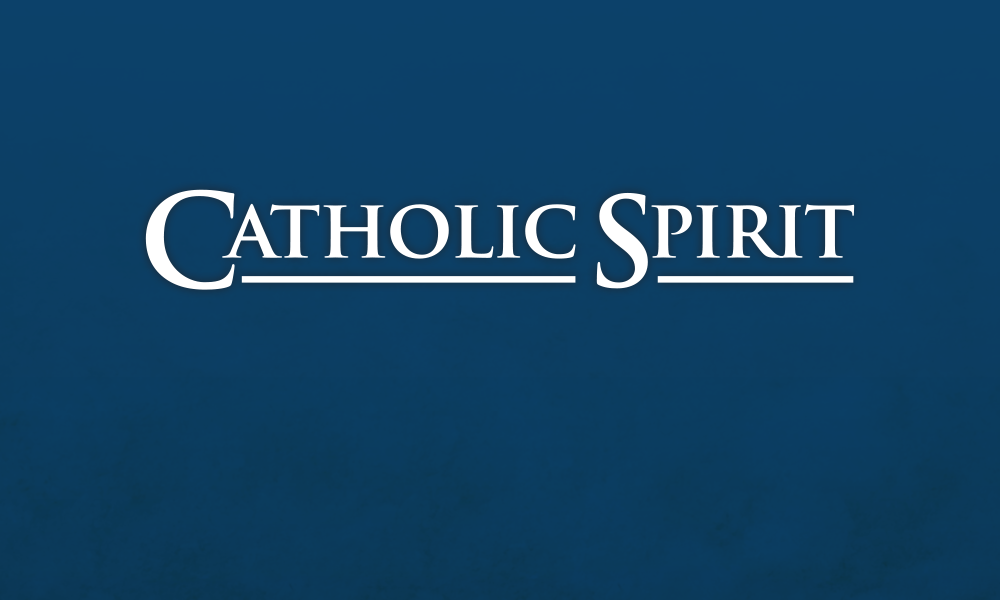 Blessed Richard Rolle lived most of his adult life in solitude as a hermit writing about his mystical experiences, making him one of the first great medieval English mystics. He was born into a small farming family in 1300 at Thornton-le-Dale, Yorkshire.

He studied at the University of Oxford but became dissatisfied with the subjects of philosophy and secular studies. He left Oxford at age 18 or 19 to become a religious hermit, causing his family to worry about his sanity.

He had financial support from a few patrons, including John Dalton, on whose estate Richard lived for about three years. It is unclear where Richard went after leaving the Dalton estate because most of what we know about him is from the pages of the books he wrote.

One theory is that Richard spent the early 1320s at the Sorbonne becoming trained in theology. He probably began writing in the early 1330s and continued until his death, but there is no certain chronology of his various works.

He wrote beautiful and insightful accounts of contemplative life in Latin and English in books, such as Emendatio vitae (The Mending of Life) and Incendium amoris (The Fire of Love), the latter of which became one of his best-known works. He described his mystical experiences as being of three kinds: a physical warmth in his body, a sense of wonderful sweetness and a heavenly music that accompanied him as he chanted the Psalms.

Editor Bernard Bangley writes in Butler’s Lives of the Saints that Richard gave clear instruction to those who would lead a Christian life. He also did not hesitate to criticize misdirected interests of clergy or shallow religious behavior, writing:

“Not everyone who leaves the things of this world behind comes to Christ. When Christ says ‘sell everything,’ he means change your point of view. If you are proud, now you must become humble. If you are angry, learn how to forgive. If you are greedy, be transformed into a generous person.”

Even though he spent years as a hermit, he enjoyed people and had a strong interest in seeing them grow spiritually. John Delaney writes in the Dictionary of Saints that Richard was one of the first religious writers to write in the vernacular as well as in Latin. His works are often classified into commentaries, treatises and epistles. Some examples of his commentaries are “Readings in the Office of the Dead,” taken from Job; and his “Commentary on the Apocalypse.” Other commentaries were on the Lord’s Prayer, the Magnificat and the Apostles’ Creed.

Some of Richard’s importance is due to the devotional prose he composed in the vernacular for women readers. His English or Latin epistles and treatises reflect his fervent devotion and emphasize his rapturous mystical union with God.

Throughout his writings, he exalts the life of contemplation and solitude. He was one of the most widely read of English writers, whose works survive in nearly 400 English and at least 70 Continental manuscripts.

He spent the last years of his life settling at Hampole in a cell near the priory of a community of Cistercian nuns who were under his spiritual guidance. Around 1348, Richard met the Yorkshire anchoress Margaret Kirkby, who became his principal disciple and the recipient of much of his writings. She would be important in establishing his later reputation.

Mary Lou Gibson is a freelance writer who loves to explore the lives of saints. She is a member of St. Austin Parish in Austin.