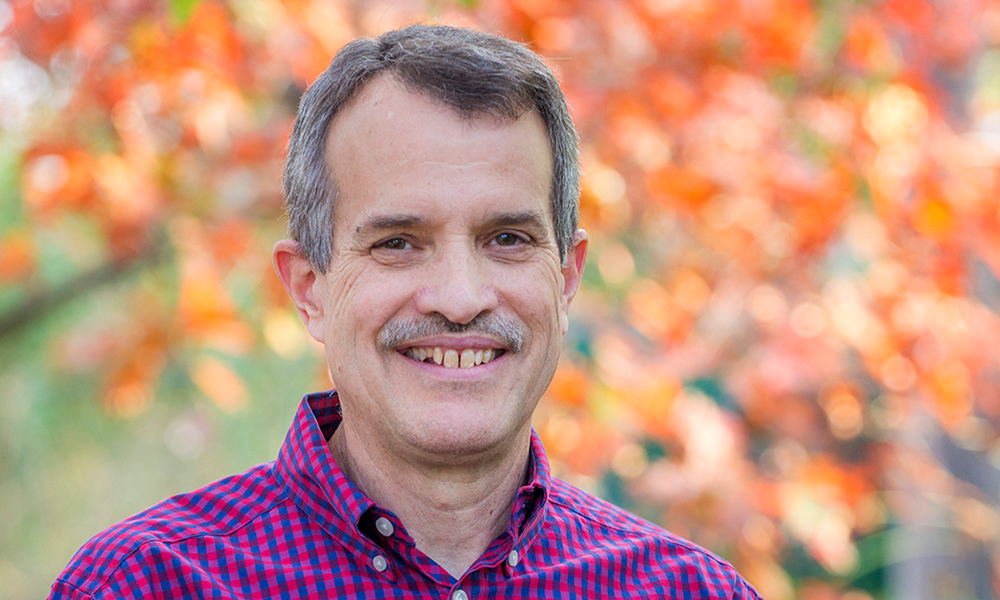 A Personal Reflection: We are always in his presence

I look forward to the Easter season each year when we read from Acts of the Apostles and relive the history of the early church. On the Saturday before Pentecost (June 4), Luke’s account ends with Paul safely in Rome after a treacherous journey across the Mediterranean Sea. His ministry is nearly over with the achievement of bringing news of Jesus Christ to the capital of the ancient world. There, Paul is placed under house arrest of sorts, with a single soldier to guard him (Acts 28:16).

Most likely, guards would have rotated shifts, with Paul chained to the soldier on duty. Over the course of Paul’s two-year confinement (Acts 28: 30-31), he could have become quite familiar with the soldiers assigned to him, and vice versa. With that kind of proximity, the guarding soldiers surely would have had a bird’s eye view of Paul’s encounters with his many visitors.

Paul first called together the local Jews who “came to his lodgings in great numbers” while Paul “…expounded his position to them, bearing witness to the kingdom of God and trying to convince them about Jesus from the law of Moses and the prophets.” (Acts 28:23) Despite Paul’s dramatic conversion story back when he was Saul on the road to Damascus (Acts 9:1-22), his message was not well received in Rome.

Frustrated, Paul lashed out at the Roman Jews telling them how “deaf” and “blind” they were for not recognizing the truth of his preaching. In a final salvo, Paul promises to take his message of salvation to the Gentiles because “…they will listen.”
(Acts 28:28) The watchful soldier would have witnessed this heated exchange.

Paul’s passion for the Gospel is evident throughout his many trials and tribulations recounted in Acts. It is doubtful he could have simply turned off his evangelistic fire when the Jewish leaders left. Rather, it’s easy to imagine him restless and edgy, venting his ire at the four walls and sounding off to the only person in his vicinity – the soldier. That soldier may have felt like a whipping boy as Paul raged on about his unreceptive visitors.

We don’t know whether Paul tried directly to convert the soldiers guarding him. Yet he wrote to the Philippians (1:13) from Rome, “…my imprisonment has become well known in Christ throughout the whole praetorium and to all the rest…” The soldiers could have figured out that Paul was not going anywhere—or would not attempt to escape—because preaching in Rome was his destiny. So, we have Roman soldiers who think they are guarding Paul. But another way of looking at it is Paul was there to guard the soldiers, to bring them around to the truth of Jesus Christ.

Recall the words of Psalm 73:23, “I was always in your presence; you were holding me by my right hand.” Whether we know it or think about it, God is always there at our side, omnipresent. We don’t have to open the Scriptures or enter a church to find him. Whenever we read the Bible or worship in community, we pause and turn our attention to God, letting him find us. But, as the Psalm says, he never left. He is with us, always on duty guarding us. Just like Paul “guarded” the soldier attending him, even if the soldier was oblivious to that fact.

Like the Roman soldiers, we also are called to guard – to guard the presence of Christ in our lives and to guard those charged to our care. We must guard our spouse, our children and grandchildren, our families and friends, our coworkers and neighbors, even our enemies and strangers. We become beacons of Christ’s ever-present love when we treat others with grace and mercy. And so it goes. We are always in his presence. He is holding us by our right hand. And we in turn must hold the hands of others, all the way to Paradise.

Note: Two entertaining sources to learn more about the life and ministry of St. Paul are the movie, “Paul, Apostle of Christ” (Affirm Films, 2018) and Apostle Paul: A Novel by James Cannon (Zoland Books/Steerforth Press, 2005).