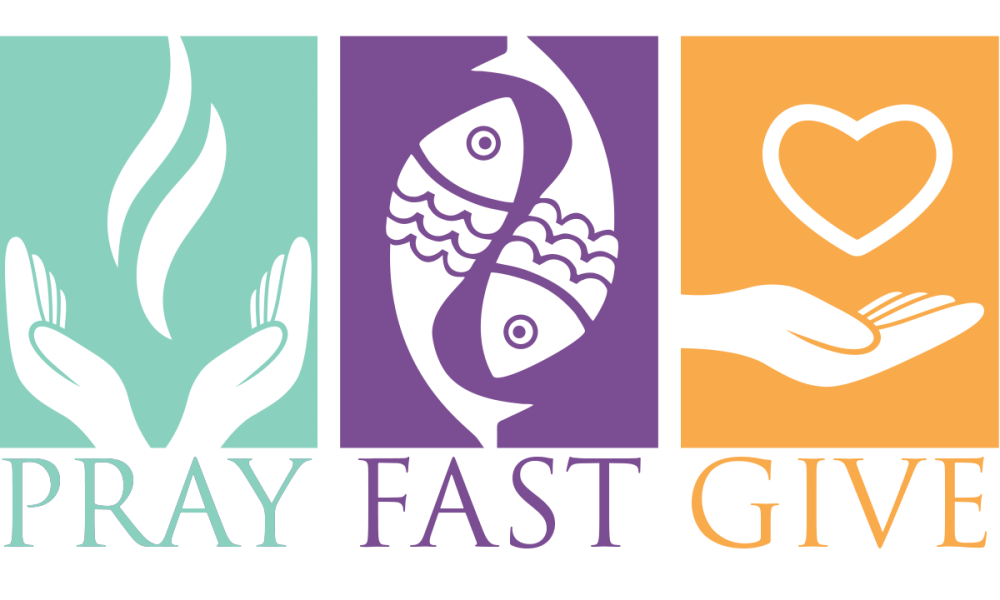 With Lent starting, I recall an idea I heard a few years ago about a creative twist on almsgiving. It’s a vow to write 40 letters in 40 days to different individuals in need of encouragement or merely as a gesture of friendship and caring. That’s 40 personal, handwritten letters — a labor of love beyond what most people would ordinarily undertake. That’s charity in action.

I was so taken by the letter-writing idea that I decided to make such a project my Lenten mission that year. I combed through our Christmas card address list to identify recipients. I concentrated on individuals living alone, or recently widowed, or going through a hard time. I also included some individuals whose friendship had lapsed over the years from inattention. I addressed and stamped all the envelopes before Lent as a reminder of my resolution.

I wish I could report that my experiment with alternative almsgiving went as envisioned. However, I fell short of the mark in several ways. I started out writing one letter each day, but good intentions fell by the wayside. Regular life resumed. I got behind schedule. Even trying to catch up seemed hopeless. Easter came and the letter-writing project remained incomplete. I finally finished sometime that May.

Pride got in the way also. I had decided not to tell my recipients exactly why I chose to write, thinking disclosure would undermine the impact. I told them, “You were on my mind,” which skirted the full truth and missed an opportunity to remind them (and me) that we all need a prompt from the Lord to do good works. Instead, I wanted the credit. And when I fell behind schedule, I rationalized that a thoughtful, well-written letter was better than a quick obligatory one. That made the elegance of the letters more important than the mission of reaching out to others.

In Ash Wednesday’s Gospel from Matthew (6:1-6, 16-18) we hear the call to do Lenten penance in three traditional ways: almsgiving, prayer and fasting. We may get caught up in thinking of these penances in rather rigid terms. Giving some extra money to charity or donating gently used clothing to the thrift store. Saying a rosary every day. Giving up alcohol, or chocolate, or caffeine. Good as those actions may be, I’m not sure they capture the genuine spirit of Lenten repentance.

The genius of the letter-writing campaign is that it can turn almsgiving into a form of prayer. With each letter, prayers can be offered simultaneously for that individual. In extending encouragement, comfort, and solace, a Lenten letter writer performs important works of mercy. In addition, writing 40 letters in 40 days puts the sacrifice of time and attention on God’s schedule, not the giver’s.

This Lent, I’ve begun a daily campaign of reaching out to others as an “ambassador for Christ” (2Cor 5:20). I’m going to write some letters and make some phone calls (not texting) to folks who could use some love, cheer and an act of friendship. If safety precautions for COVID allow it, I want to visit in person with someone who may be lonely. My goal is to make at least one contact every day.

Completing 40 works of mercy in 40 days should not be difficult. People cross our paths all the time who need affirmation or just want to be acknowledged. Remaining cheerful during encounters with retail clerks, bank tellers, office workers or even telephone solicitors is another way of taking time to show kindness and respect. Resolving to greet a stranger who may otherwise be ignored can also serve the mission.

Given that my previous attempt to sit down and write 40 letters in 40 days fell short, I will definitely need an accountability partner. I plan to check in each evening with my wife, Marla, about whether or how I’ve been an ambassador for Christ that day. If I have neglected the mission, there are two contingency plans. I will either go to a quiet place and intentionally pray for someone or go driving until I find someone to be the recipient of a gift card for food.

What’s your Lenten plan? There are 40 days in Lent and it is not too late to get started!